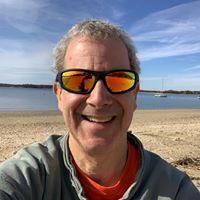 By Capn Cohen, March 2, 2015 in Archery Quivers and Bow Cases