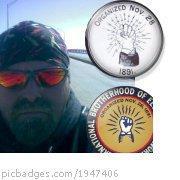 By seminole676, May 28, 2009 in Purses, Wallets, Belts and Miscellaneous Pocket Items