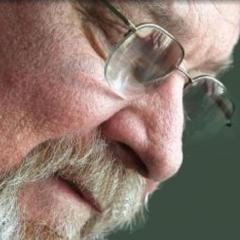 By stelmackr, August 21, 2014 in Books, Journals and Photo Albums